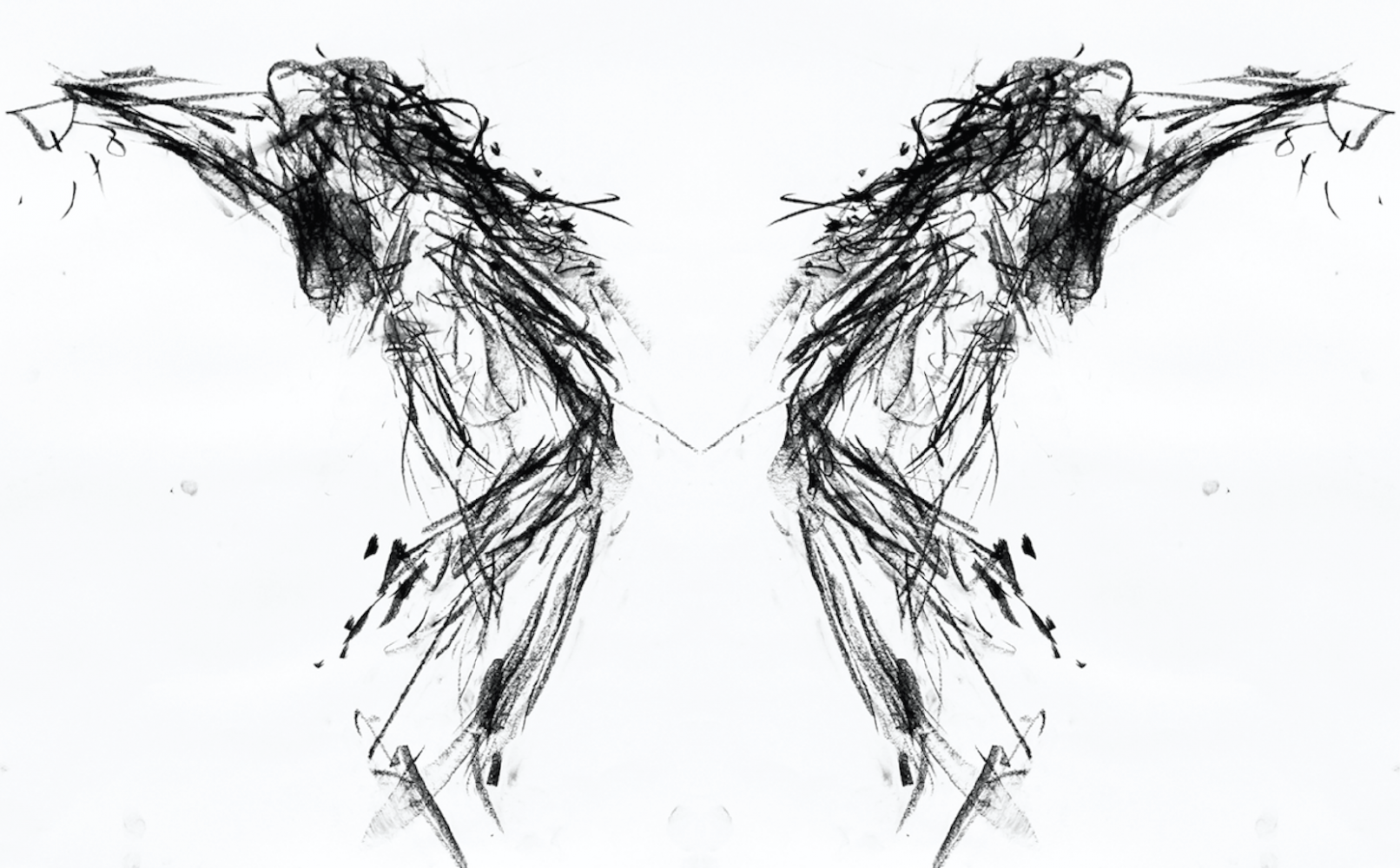 Please join us as we celebrate our latest exhibition Denzil’s Dance featuring work by leading British/Grenadian artist Denzil Forrester. Returning to 198 after his first solo exhibition in 1989, the exhibition will showcase a selection of drawings produced in Kingston’s dancehalls earlier this year during his first visit to Jamaica. The exhibition will also launch the world premiere of the documentary film Denzil’s Dance* directed by Julian Henriques, about this special journey as well as documentary photography by Varun Baker.

Since the 1980s Forrester has been painting the vibrant energies of London’s reggae clubs and was a leading contributor to the Caribbean Arts Movement in the UK. With a major retrospective curated by Peter Doig and representation from the Stephen Friedman Gallery, Forrester is now receiving the acclaim he has long deserved.

Denzil’s Dance (25min, dir.Julian Henriques) takes Forrester to Jamaica for the first time to sketch in the dancehalls. The vibes of Kingston Dub Club, Uptown Monday and ‘Weddy Weddy’ Wednesdays that Forrester captures in his sketches are also caught by the camera. Through his method of gesture drawing Forrester develops a dynamic language to express the musical performance of the sound system session as a composition of texture, colour, light, line and perspective. In the film Forrester soaks up new inspiration for his painting enjoying every moment of Kingston’s ever energetic dancehall scene.

*Denzil’s Dance (25min, dir.Julian Henriques) will be showing every half hour throughout the exhibition.